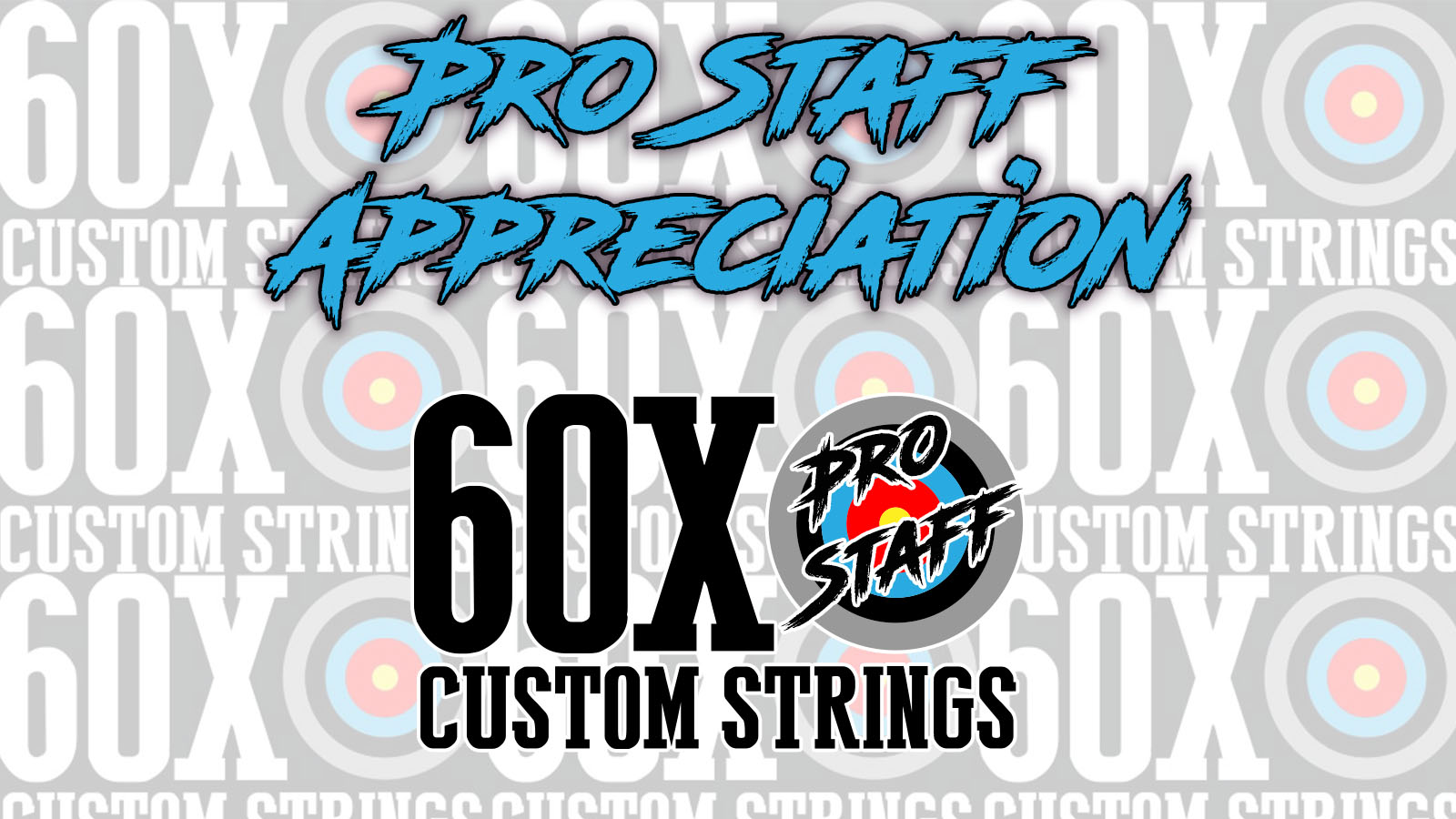 Thank you for your dedication, 60X Staff Shooters! Congratulations on your 2022 achievements! 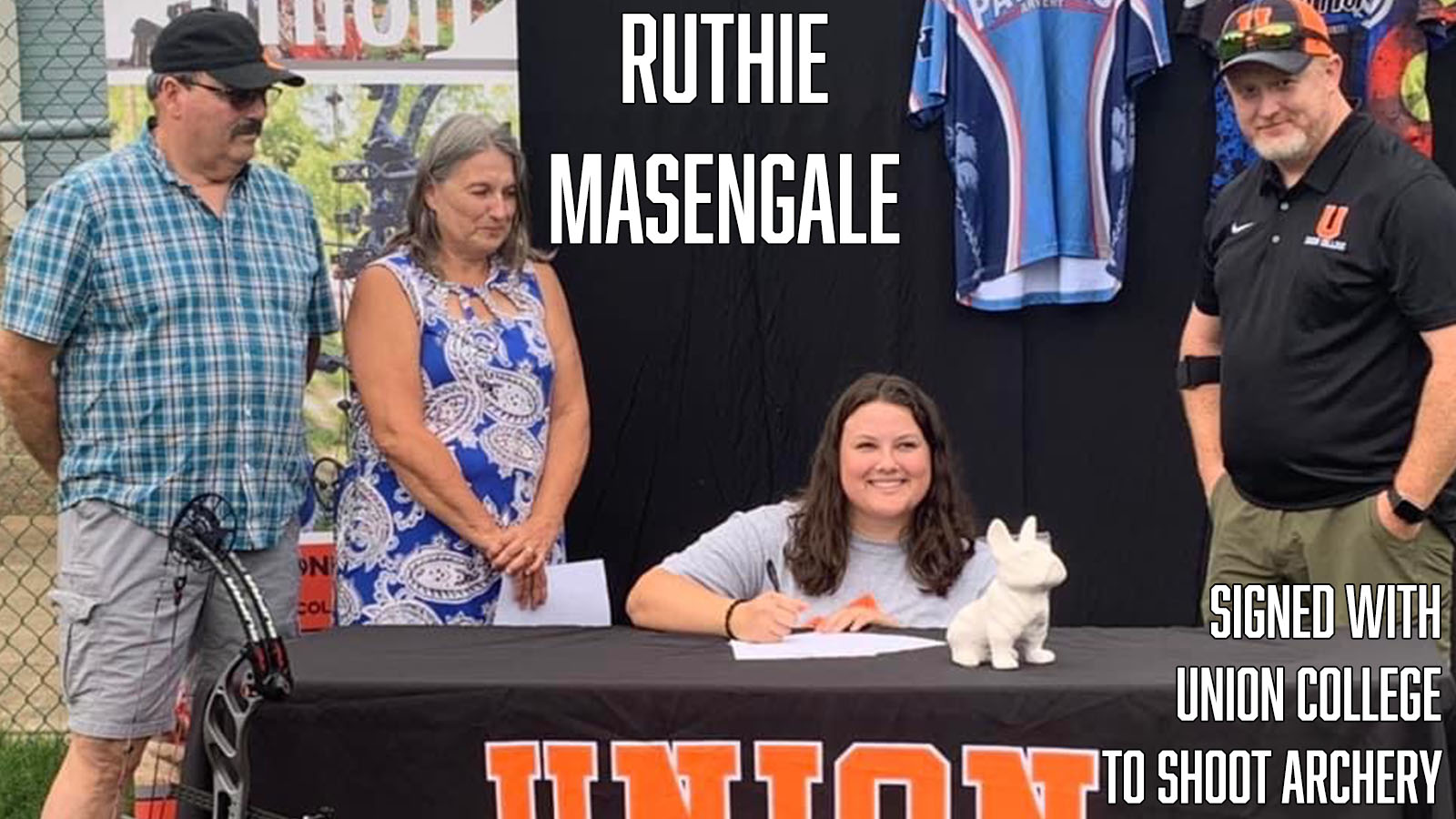 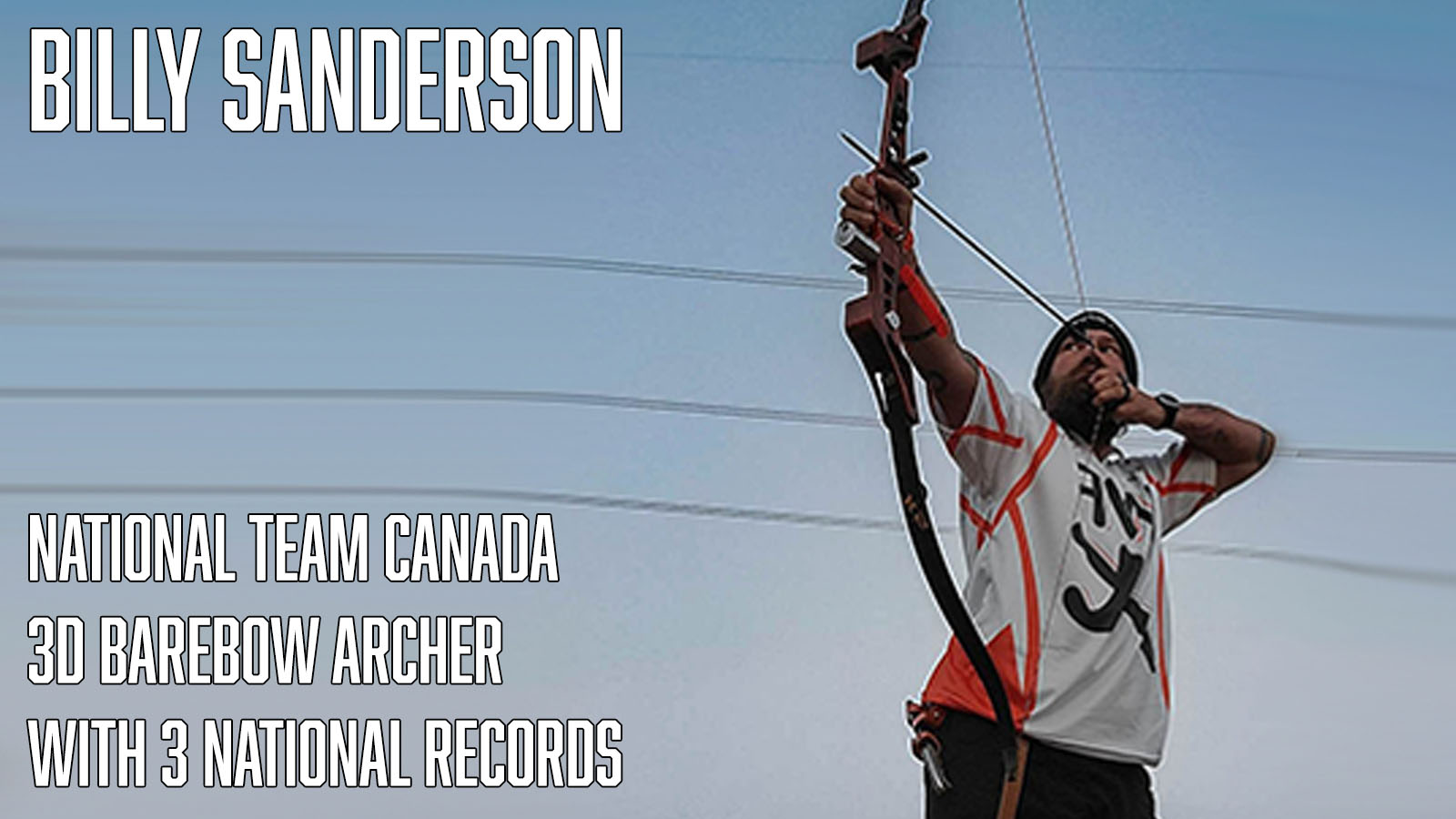 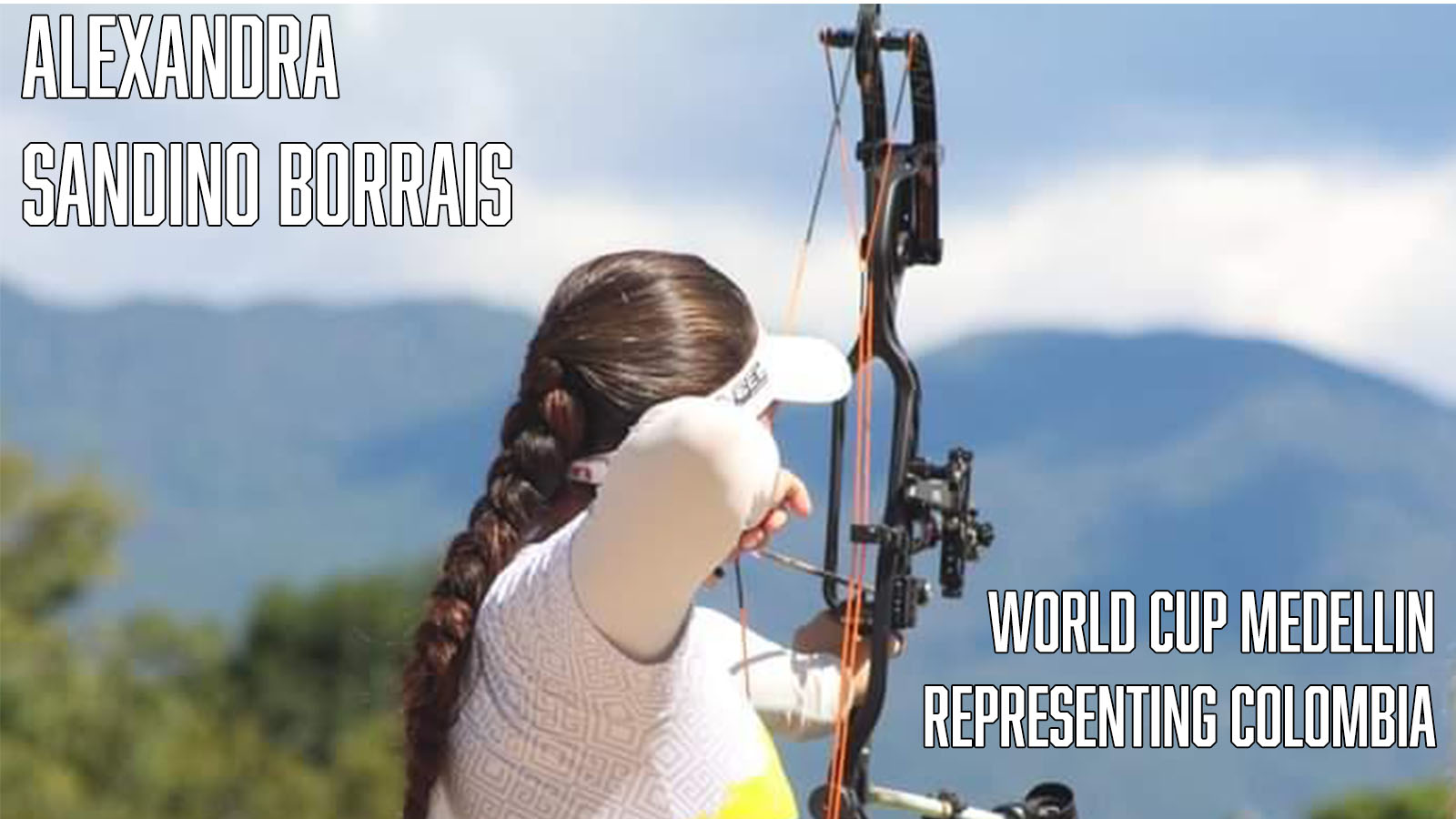 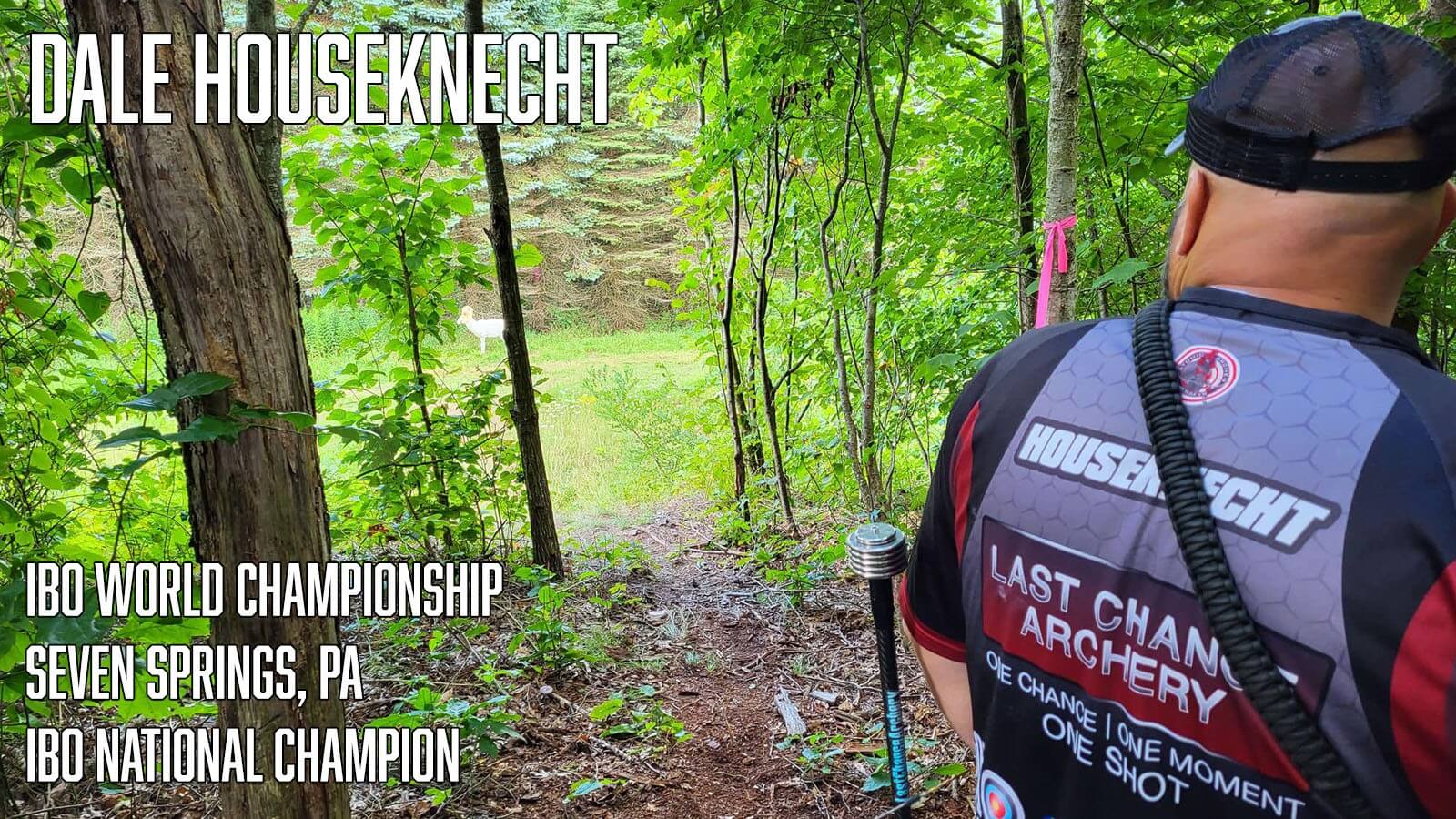 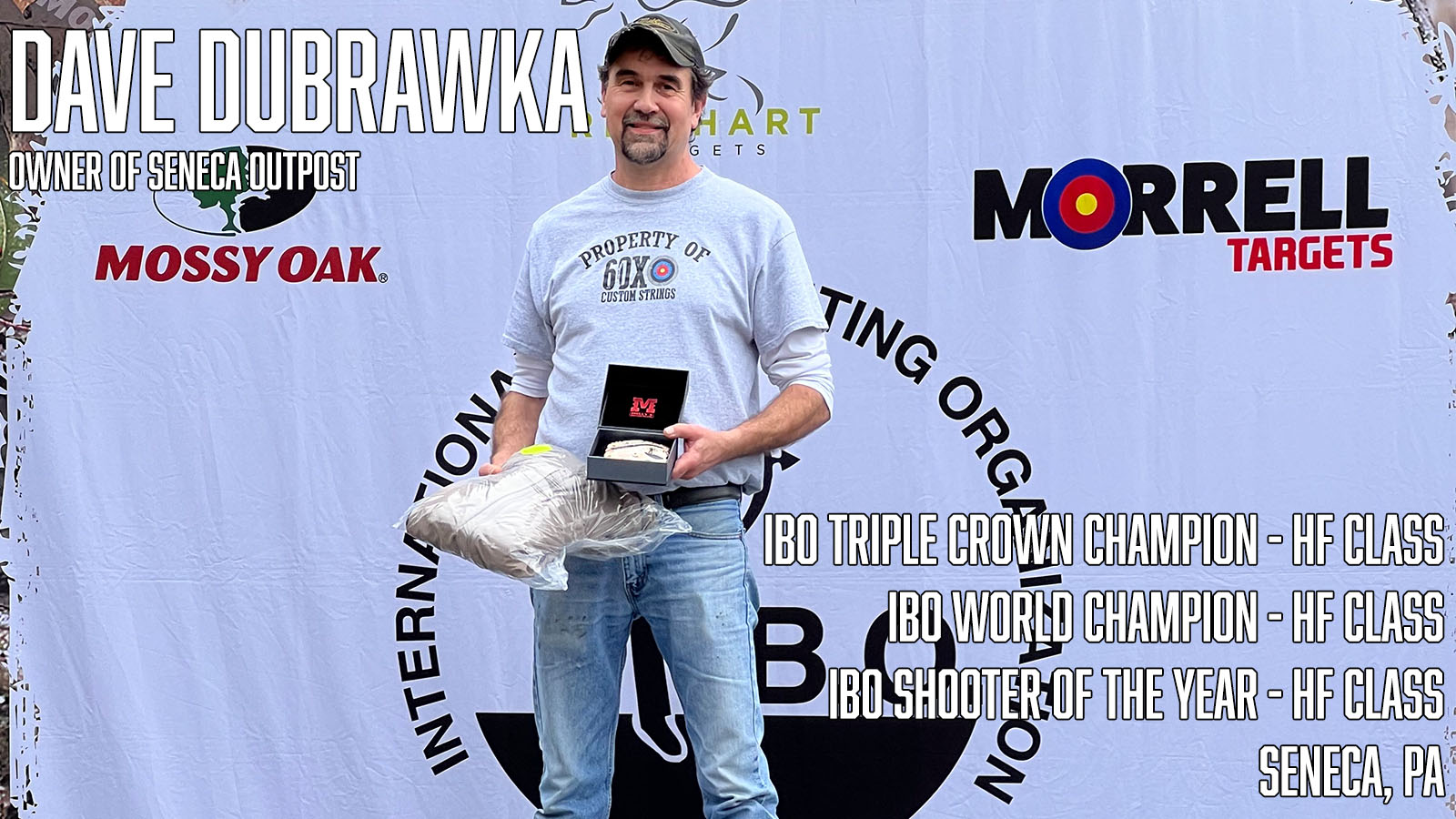 Dave Dubrawka is an IBO Triple Crown and World Champion, as well as IBO Shooter of the Year. 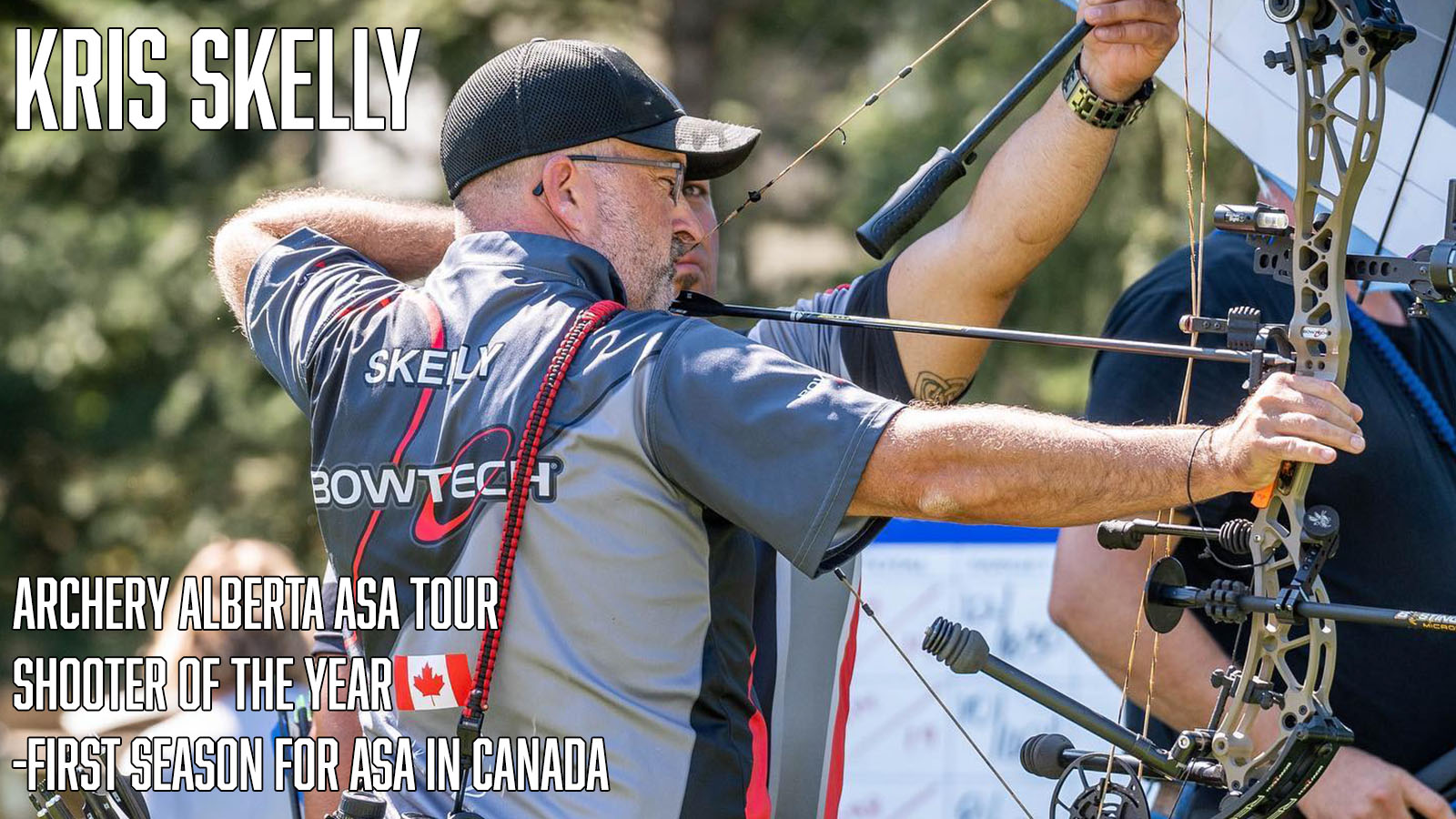 Kris Skelly won the first ever ASA in Canada and is Shooter of the Year. 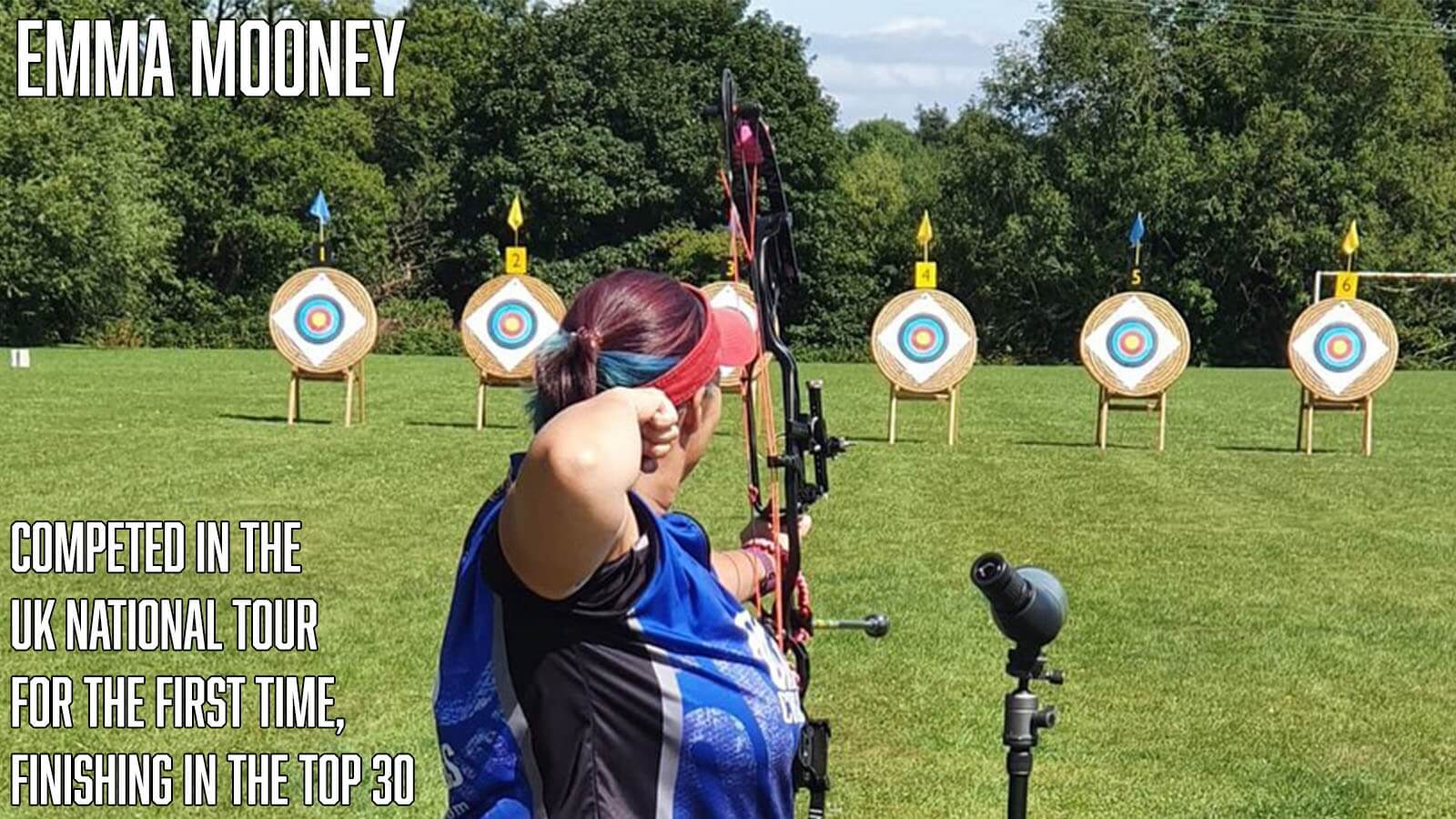 Emma Mooney competed in her first UK National Tour and finished in the top 30. 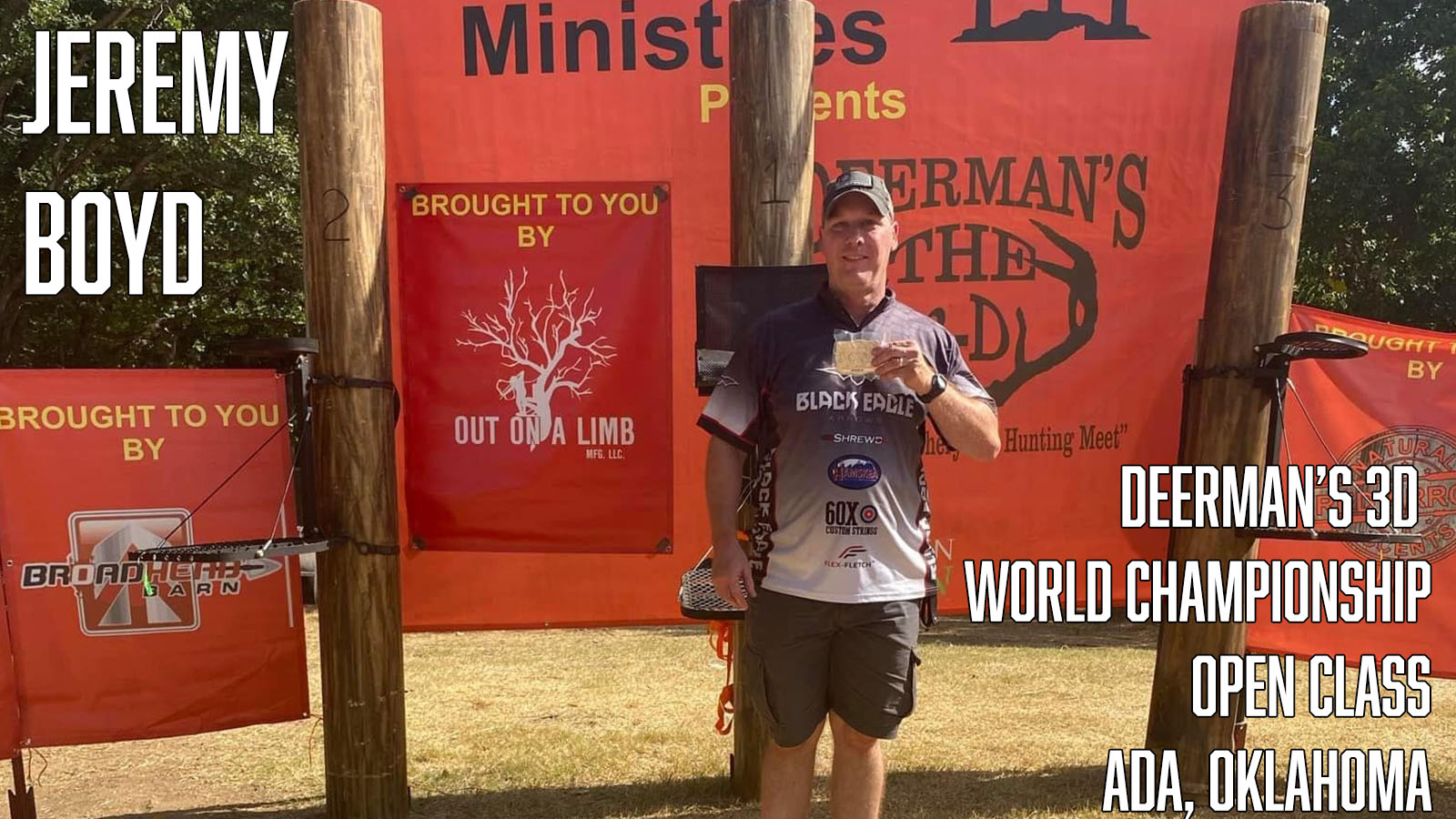 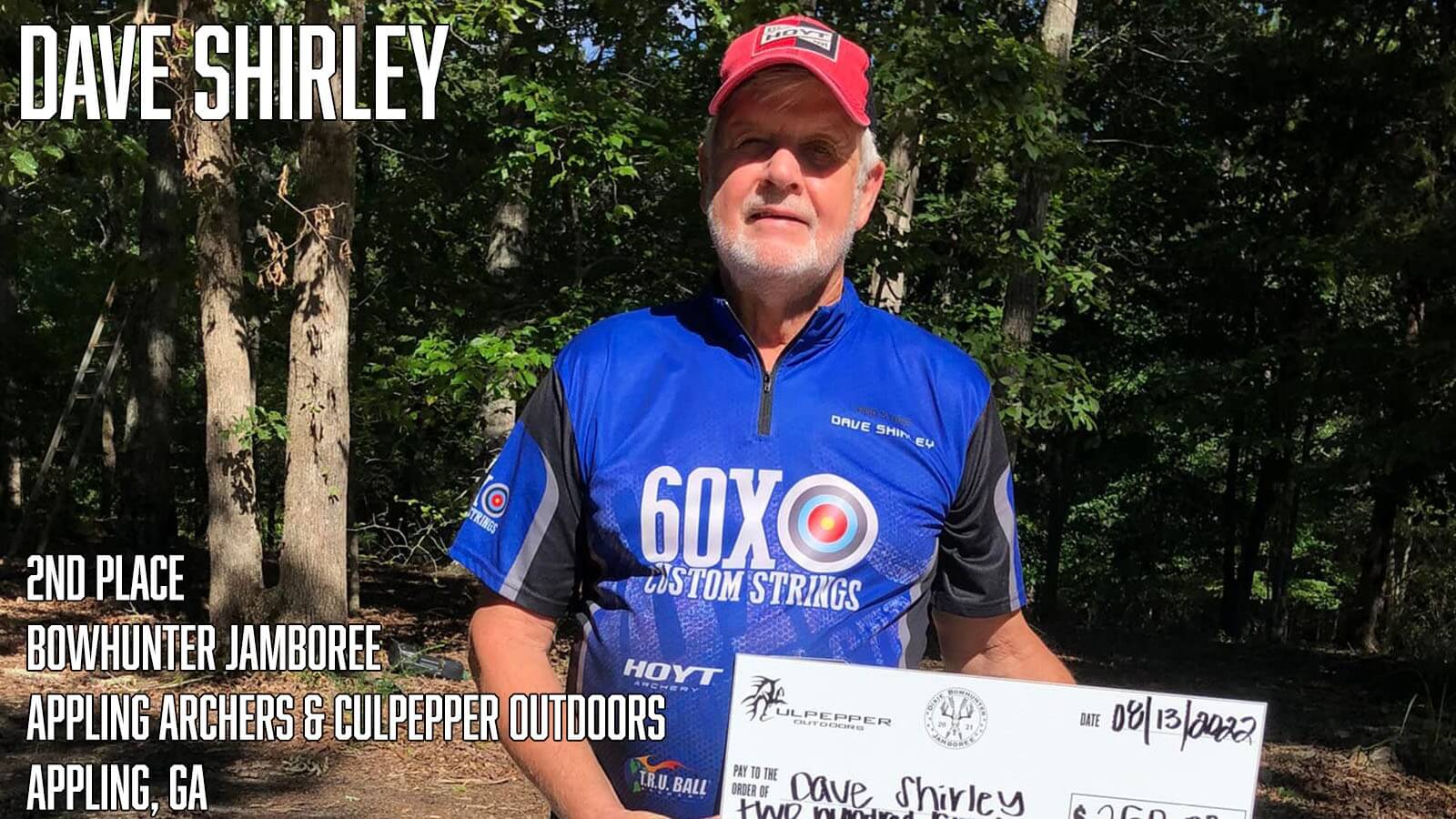 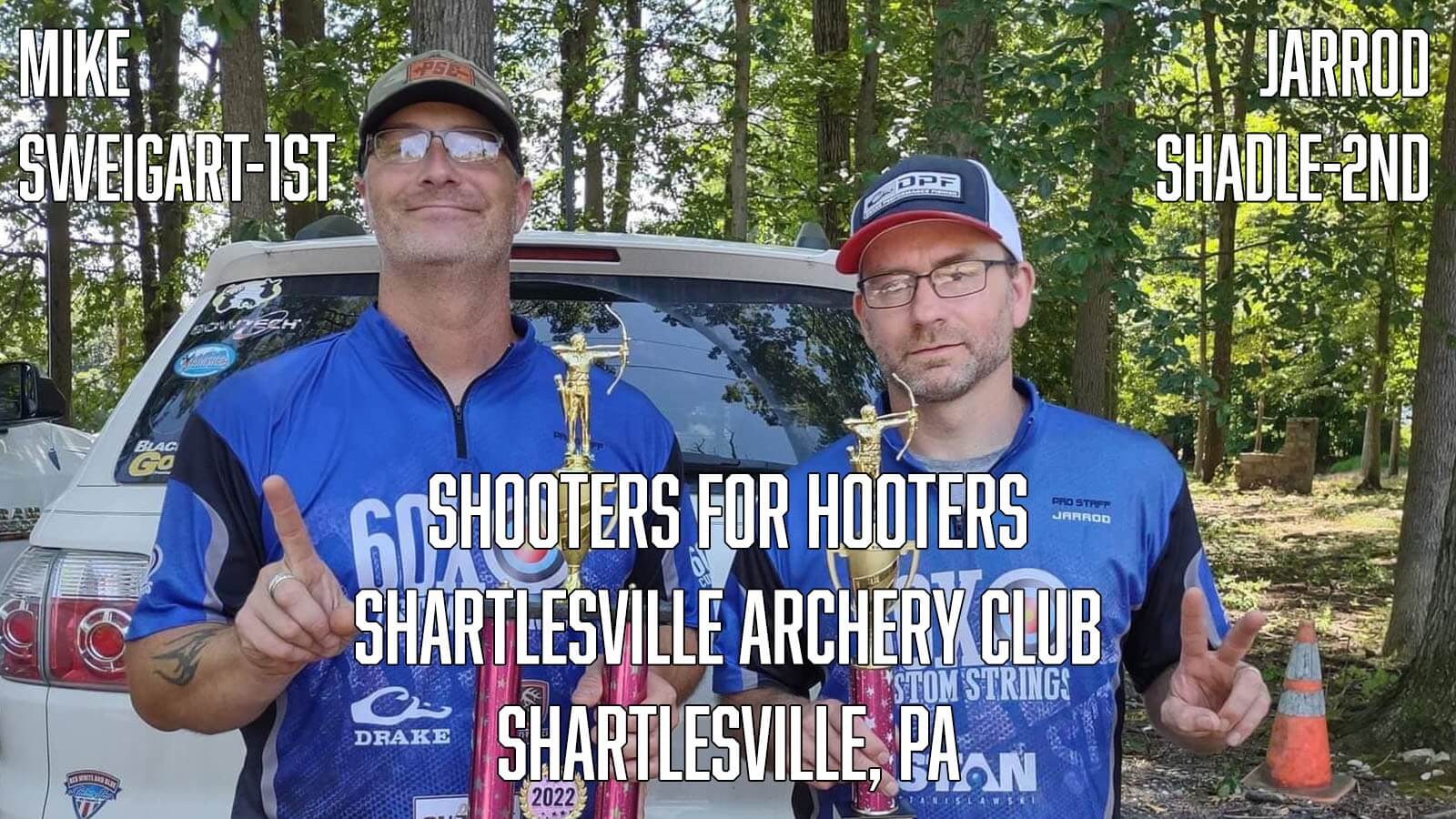 Mike Sweigart and Jarrod Shadle participated in Shooters for Hooters in Shartlesville, Pa, placing in 1st and 2nd.