At 60X Custom Strings, we want to be more than just your resource for bow equipment and accessories. We’re also here to teach and educate you on anything and everything related to bows and arrows. As your newfound resource for all things archery, we’re proud to introduce a new series that explores the history of archery timeline. Come along with us on this journey as we explore Prehistoric archery, medieval archery, and so much more!

The earliest record of the bow and arrow seems to be about 10,000 years ago. Archery history facts state that they were invented somewhere around the transition from the Paleolithic to the Mesolithic eras and the oldest direct evidence gives us a date about 8,000 years ago.

Stone arrowheads and arrow shaft straighteners have been found in a variety of regions including what is now Germany, Denmark, England, and Sweden. These were used by the Natufian culture to help them hunt deer, cattle, wild boar, and horse to supplement their diet of wheat, barley, and almonds. 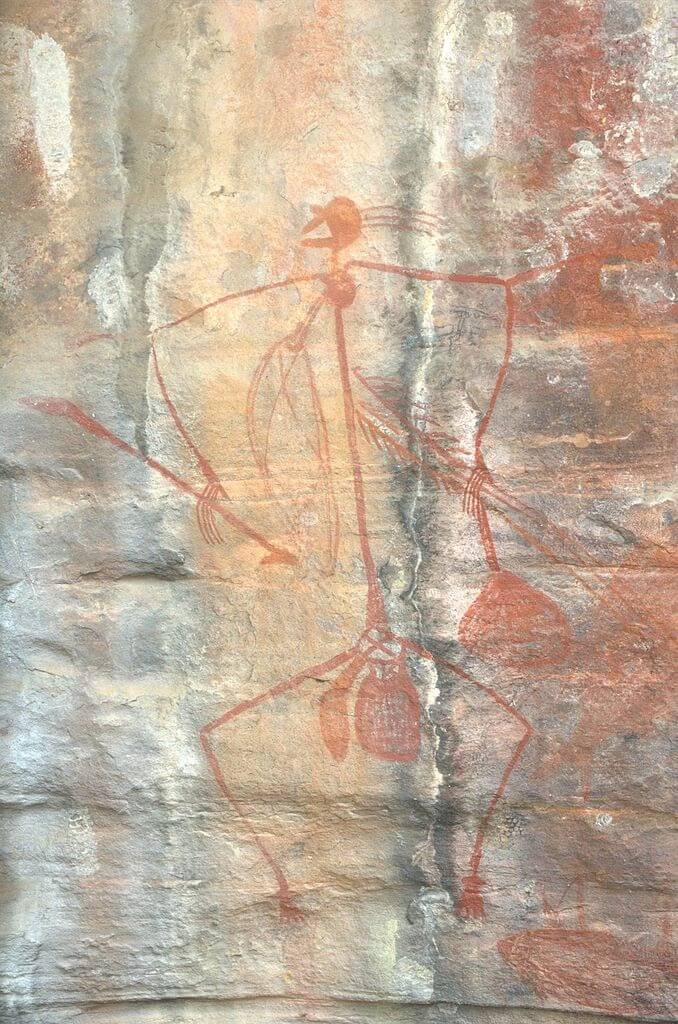 As the earliest indication of bows and arrows in the evolution of archery, it’s important to note the shapes and sizes of the tools that the Natufians used. Generally, their arrows were made of pine and flint and were about 6-8” long. Some of the more unique arrow shafts found were up to 4’ long and made of hazel wood. They had grooves at the base hinting that they were indeed shot from a recurve bow.

The oldest bows found in Europe were made of elm wood and had a D-shaped midsection with flat arms. These bows were about 5’ long (similar to a longbow) and had a biconvex center that decreased with the evolution of archery.

There are cave paintings in Spain of bows and arrows being used in combat to confirm that there were battles fought with archery as early as the Epipaleolithic era. Depictions of larger battles using archery are thought to have been drawn around the Neolithic era.

The oldest bow from the Neolithic era was found to be about 7,000 BP and is slightly different than its predecessors. These are shorter specimens that measure in at about 3’ long and are made of yew wood. The Neolithic era is also the first time we see wrist guards or any evidence of bracers. These were found in Europe, but at this point, archery had also made its way to the Americas via Alaska. While many assume that bowmaking was brought over by the Europeans in the 1600s, there is evidence of bone and antler arrows and spears much before then. 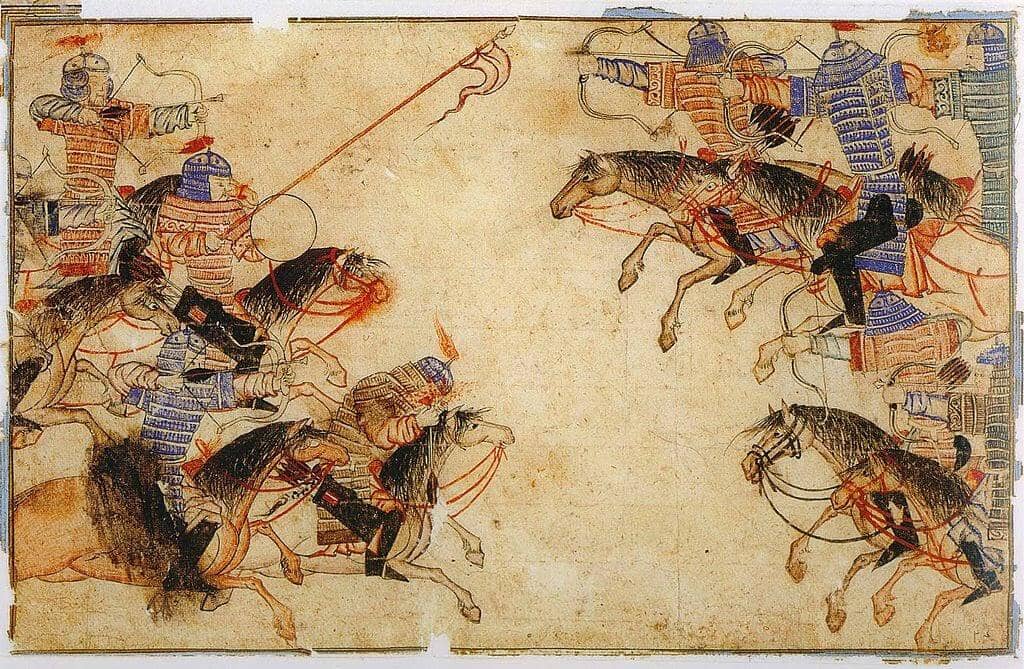 There are very few complete bows found from the Bronze age, but a defining feature of archery during this era was warriors using the bow and arrow from chariots. At this point, archery seemed to lose some of its importance in European warfare, but became a defining feature of mounted Eurasian nomadic cultures such as the Huns, Mongols, and Chinese.