Archery is heavily featured in myths and stories throughout Greco-Roman history, so it’s no wonder that the warriors of that time and place were proficient in wielding these weapons. Most archers during this period chose a Greek  hunting bow, but these later gave way to the Roman crossbows. While some of the greatest ancient empires didn’t have their own archers, each nation they conquered provided archers that were recruited into the main army.

While archery was not especially revered by the Greeks, Alexander the Great had a number of archers in his army and even led a specialized team against the Kamboja clans, the Assakenois of the Swat Valley, and in many other battles during the invasion of India. His army utilized close-range archery on horseback as well as long-range weapons to conquer their enemies.

The archers in his army were typically Cretan and preferred powerful Greek bows with large, heavy bronze arrowheads. They carried quivers with protective flaps over the opening, as well as a shield for when they encountered hand to hand combat. Greek archery eventually became a respected and powerful military essential. 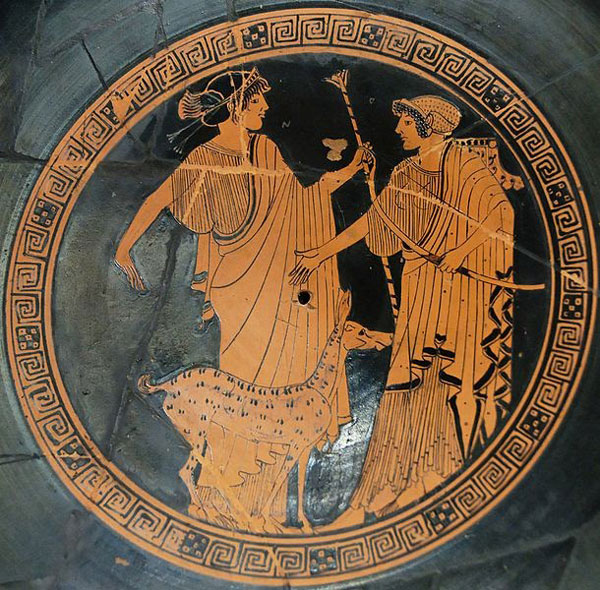 The Greeks may have had a number of archers throughout their military, but the Romans didn’t recruit archers until they realized how useful the Cretan archers were to the Greeks. At one point, the generals in Julius Caesar’s armies in Gaul ordered their soldiers to round up and collect all of the archers so they could join his army.

These were 4th-century archers who used  composite bows that became a regular feature of the Roman army. When their empire started to decline and the Romans were attacked by the Huns, who relied heavily on bows, they turned to the Roman crossbow to fight them off. 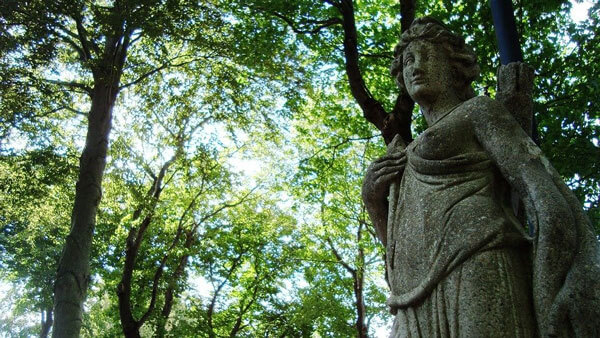 References to Greek archery can be found throughout their myths and stories. The Greek god Apollo was known to carry a golden bow, while the Goddess of the Hunt, Artemis, was often depicted shooting a bow with invisible arrows.

Even their heroes used archery at critical moments. Odysseus uses a bow to defeat the suitors badgering his wife. Philoctetes, great trainer of Greek heroes, also used a bow and arrow to kill Paris during the Trojan war. When he died, his favorite archery weapons were passed down to Hercules.

60X Custom Strings is your source for custom strings, advice on using your modern bow, or tips for diving into the history of archery throughout the ages. Learn more about what archery has in store for you when you explore our store and our blog today.